The Meaning of Om 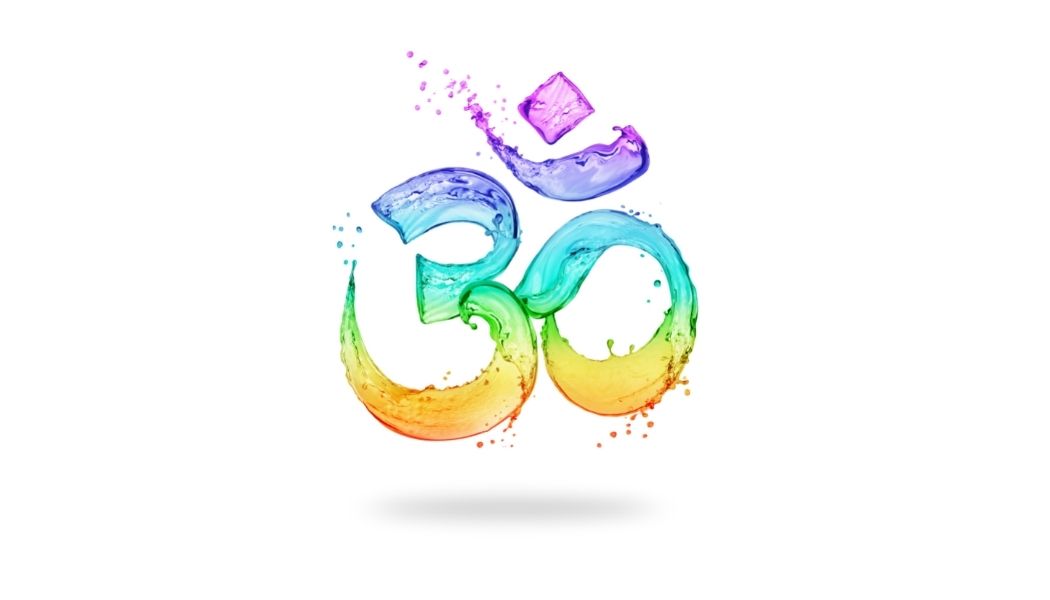 Om is a Sanskrit word and ancient mantra deeply embedded in Buddhist and Hindu cultures. It is sometimes chanted three times at the start and at the finish of a yoga class. It is pronounced as three syllables, “Ahhh- Ooooo-mmmm”.

The symbol used to signify the sound of Om is shaped like a stylized dot seated on a side lying parenthesis above a number 30. The exact history of the symbol is unknown; however, it is thought that the curves may represent the states of consciousness (waking, dream, deep sleep, and bliss).

Om represents the vibration of the entire universe and is widely used in the practices of yoga and meditation. We may sometimes begin and/or end a practice with a round of Om to feel as one with a group. The vibrational waves of the sound have been proven to stimulate relaxation and a sense of peace.

The Meaning of Om: How Om Is Used in Yoga (verywellfit.com)

What is the Meaning of Om? The Most Sacred Meditation. - The Joy Within